The Week in Numbers – 17th November

24% – Proportion of calls not answered by HMRC staff. MPs have criticised the tax office’s performance calling it “completely unacceptable”

£733,794 – Payout minus bonus and redundancy payment Partnership chief executive Steve Groves will receive when the provider merges with Just Retirement

Quote: “If we didn’t have Pension Wise, everyone would just go to their provider, and we know what they are like” – Pensions minister Ros Altmann argues it is in advisers’ and consumers’ interests to boost the take-up of guidance

44% – Year-on-year rise in pension investment inflows reported by St James’s Place in the third quarter , from £430m to £620m

0.5% – Growth in UK GDP in the third quarter, according to estimates from the Office for National Statistics

£15.4m – Redress that payday lender Dollar Financial UK will pay to over 147,000 customers after reaching an agreement with the FCA

70% – Proportion of 500 adviser websites surveyed by Which? that do not publish their charges online

£474.6bn – Amount wiped off the assets of some of the UK’s largest fund managers in the wake of the China crisis in the third quarter

Quote of the week: “They need to put the fire out first before repainting the hallway” – Cazalet Consulting chief executive Ned Cazalet on the need for platforms to address immediate regulatory challenges before tech upgrades.

£11.3m – Profit recorded by Woodford Investment Management during its first year of trading

“There is only so much you can chuck at an industry and expect it to cope” – Apfa director general Chris Hannant on the regulatory burden of extending the senior managers regime to advisers . 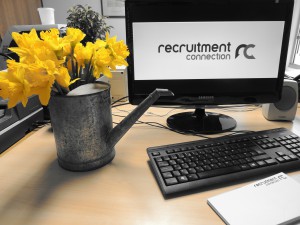 0% – CPI inflation in August, down from 0.1% in July according to the Office for National Statistics

59.5% – Proportion of Labour members who voted for Jeremy Corbyn to become leader of the Labour Party

23,000 – Jobs to be cut by Deutsche Bank, a quarter of its workforce, reports say

£2.4bn – size of the longevity swap deal agreed between Friends Life and Heineken this week

2 – Number of ABI members which have left the trade body in the past 13 months, with Aegon following in L&Gs footsteps this week 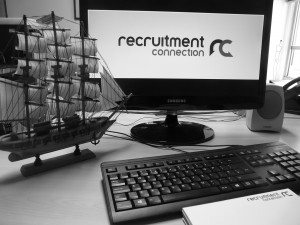 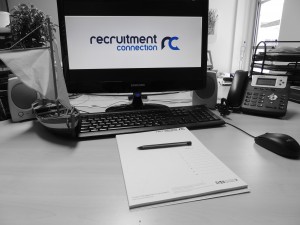 The Week in Numbers – 30th July

186 – Visits made to Barclays by the FCA during 2014, according to a Freedom of Information request – the most of any British bank

145% – Jump in compensation paid relating to investment advisers in 2014/15, totalling £183m, according to the FSCS annual report

£8,100 – The drawdown charges someone with a £50,000 pot will pay over a decade with The Share Centre according to Which?

£60K – Number of people who have accessed the pensions freedoms since they were introduced in April, Chancellor George Osbourne says

0.1% – UK inflation in May, up from a negative figure of -0.1% in April, according to the Office for National Statistics

£2.9bn – Office for Budget Responsibility’s latest cost estimate for the state pension triple lock – around £2.4bn higher than its original guess in 2010

1,300 – Number of customers Friends Life wrote to last week to apologise for not being ableto offer full pensions flexibility

£1m – amount in “illegitimate transfers” channelled from equity release provider New Life to mortgage broker NMB between 2009 and 2013. Former NMB director Kevin Allen has been banned by the FCA.

£2.9bn – Amount collected by the treasure in FCA fines since April 2012. The Treasury cannot account for how all this money is spent

Up to £1.6m – Ongoing costs for firms to comply with the pension transfer qualification overhaul announced by the FCA this week