aiming to provide a service for individuals who need advice on their retirement planning but have smaller pension pots. They will provide a telephone based advisory service which will include offering clients personal recommendations such as whether to keep their funds invested, take a lump sum or generate an income. According to Just Retirement Director, Stephen Lowe, the service is aimed individuals with “straight forward needs” . Fees for the service have not yet been disclosed.

“Uk Dodges deflation… but only for now”

The Consumer Price Index stayed at 0% last month following the surprise drop from 0.3%. But concerns are arising from low clothing prices and weak food prices, dragging the core inflation level lower. It dropped to a nine-year low in the latest data from the ONS. This could mean that consumers see a clear improvement in their purchasing power of the next few months.

The wealth manager and asset management firm founded in 2001 by Justin Urquhart Stewart and Tom Sheridan was reported to be looking into a potential sale in February. Originally it was valued between £50m and £60m but it could be valued significantly higher at £100m and above. The firm initially began with a handful of employees, has now grown to around 170 with £8bn of assets. 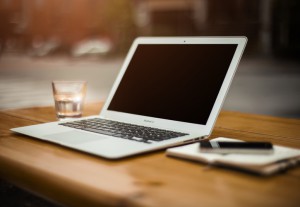