65% – Proportion of 55 to 64-year-olds who are not aware of changes to pension death tax rules, a survey commissioned by Old Mutual says

£1.4bn – Annual slump in retail fund sales in March, according to the IA 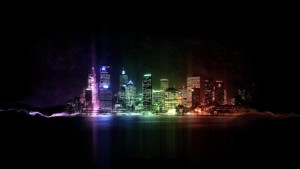