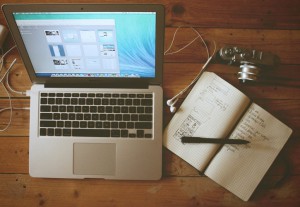 £227m – FCA fine for Deutsche Bank for rigging Libor. The Conservatives say they will use the money to create 50,000 apprenticeships

66% of Money Marketing Readers do not see the value in Adviser Trade bodies.