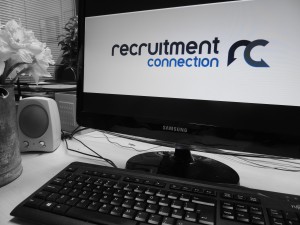 4,000 – Number of individual advisers Garry Heath aims to recruit for his new trade body, Libertatem, in the first 15 months

4 – Number of Labour MPs that remained on the Treasure select committee following the election. Some industry experts say Labour has lost much of its financial services expertise.

29% – Rise in the number of Annuity Complaints received by the Financial Ombudsman Service in the past year, from 601 to 776

£227m – amount Deutsche Bank was fined by the FCA over Libor manipulation in April. A former trader has this week brought a case against the regulator claiming he was improperly identified in the FCA report