UK wide there has been stronger growth of staff appointments… 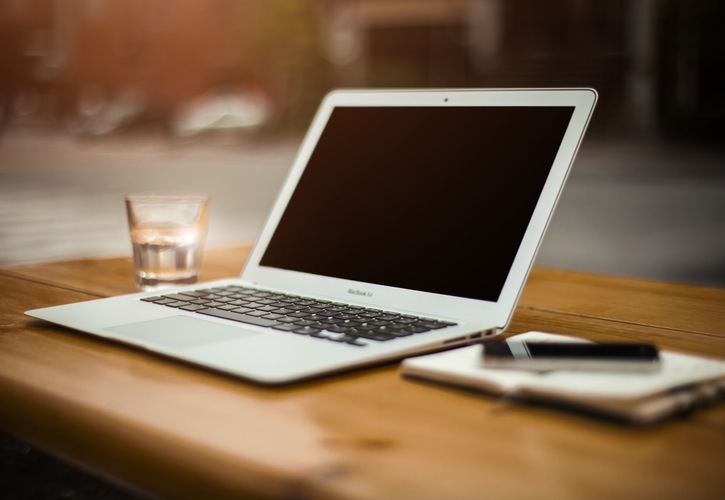 Permanent staff placements rose further in February. The rate of growth in appointments was marked and the fastest since last October….

…buoyed by improved demand for staff

Vacancies available for people seeking employment continued to rise in February. Overall demand for staff rose at the strongest rate in four months, with both permanent and temporary workers seeing faster increases.

Permanent staff starting salaries continued to increase in February. The rate of growth was unchanged from the marked pace seen in January.

The availability of staff to fill job vacancies decreased further in February. Both permanent and temporary candidate supply deteriorated to a greater extent than in the previous.

Whilst in London and the SE…..

rate of growth accelerated since January, and was stronger than the average over the current sequence of expansion.