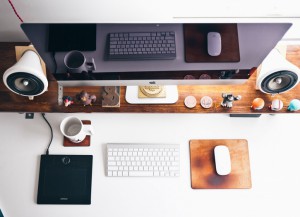 The main indicators for March are:

…supported by robust demand for staff

Job vacancies rose to a five-month high in March, signalling strong demand for staff. Marked rates of expansion were indicated for both permanent and short-term workers.

Average starting salaries for people placed in permanent job roles increased further in March. The latest increase was the strongest since last September. Hourly rates of pay for temporary/contract staff rose at a robust pace, albeit slightly slower than in February.

The availability of staff to fill vacancies continued to decline in March. The latest drop in permanent candidate supply was the sharpest in four months, while temp availability deteriorated at the fastest pace since last October.