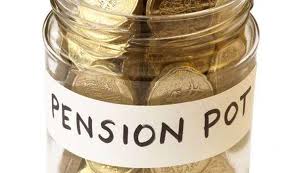 Tasting the Freedoms:  savers have spent the money or held it in cash

The Pensions and Lifetime Savings Association has published its latest wave of research on patterns in retirement following the reforms.

Of those adults aged 55-70 surveyed, the majority, 63%, had started to look at how they would take their pension, and 23 per cent had done nothing.