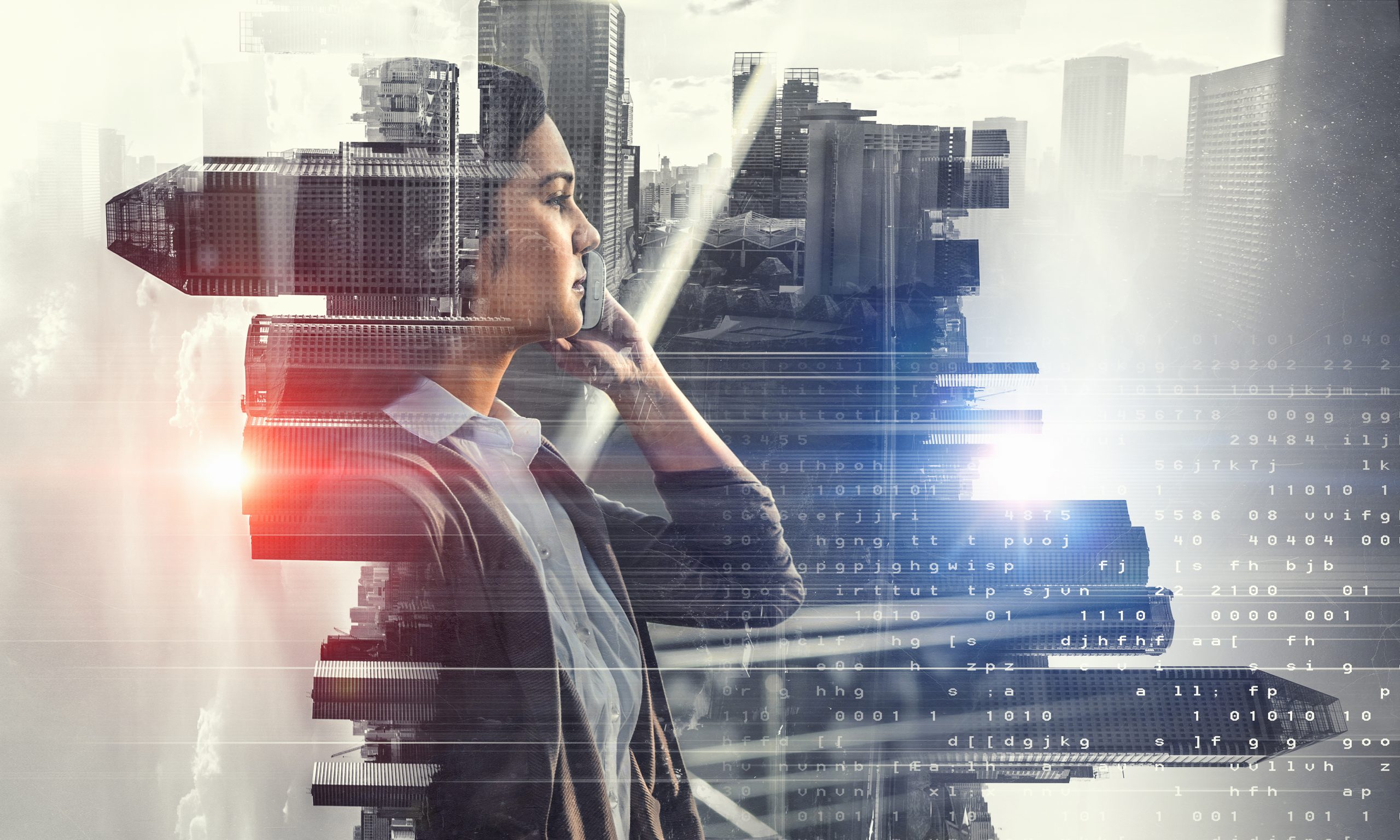 Return to more normal business operations, improved market confidence and greater demand for staff all drove a further marked increase in recruitment activity in June. Permanent staff appointments expanded at the quickest rate since the survey began in October 1997.

Unprecedented increase in demand for workers

The upturn in demand for workers gathered further momentum in June, with overall vacancies rising to the greatest extent in the near 24-year survey history. Growth of demand for permanent staff hit a fresh series record, while temporary vacancies expanded at the fastest rate since December 1997.

Improved demand for workers contributed to an unprecedented fall in the availability of candidates in June. Data showed that the supply of both permanent and temporary staff fell at the quickest rates on record. Recruiters noted that increased hiring, Brexit, pandemic-related uncertainty and the furlough scheme all weighed on candidate numbers.

A sharp rebound in demand for labour and a notable fall in the supply of workers led to further rapid increases in both starting salaries and temp pay. Permanent starters’ salaries rose at the sharpest rate since July 2014, while hourly rates of pay for short-term staff increased at the fastest pace since October 2004.