Key points from the May survey: 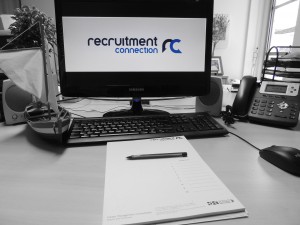 Permanent staff placements continued to rise in May. However, the rate of growth slowed to a four-month low.

Permanent placements growth was broad-based across the English regions in May. The South registered the fastest rate of expansion, closely followed by the Midlands.

In terms of sector, Executive/Professional employees and Accounting/Financial topped the rankings for the fastest rate of growth in demand for permanent staff.

Latest official data from the Office for National Statistics (ONS) signalled that vacancies rose 14.9% on an annual basis in the three months to April. That was the slowest growth since October 2013.

The availability of candidates to fill permanent roles continued to fall in May. The rate of decline remained marked, despite easing to the slowest in three months. Around 41% of survey respondents signalled lower availability, compared with fewer than 10% that noted a rise.

Average starting salaries for permanent staff increased further in May. The rate of inflation remained strong, despite easing from April’s nine-month high. Around 32% of panellists reported a rise in salaries, compared with 3% that signalled a decline. Increased salaries were attributed by panellists to a combination of strong demand for staff and shortages of skilled candidates.

Salaries rose in all four English regions, with the Midlands posting the fastest growth.

Data from the Office for National Statistics indicated that annual growth of employee earnings (including bonuses) quickened to 1.9% in the three months to March, from 1.7% in the three months to February. This was driven by stronger pay growth in the private sector, offsetting a slowdown to near-stagnation in the public sector.