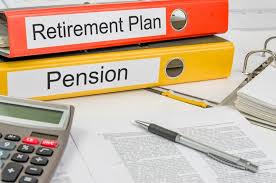 Just one in ten self-employed workers paid into a personal pension plan in 2013/14, according to an analysis by pension firm Prudential of the most recent data made available by HM Revenue & Customs (HMRC) and the Office for National Statistics.

A 2014 survey, also by Prudential, indicated that the main reason for failing to contribute to a pension plan is affordability.  More than half (57 per cent) of self-employed workers either don‘t have enough money or put other financial priorities ahead of pensions, with 9 per cent preferring to plough any spare case back into the business.

With thanks to The Voice magazine, March/April 2016