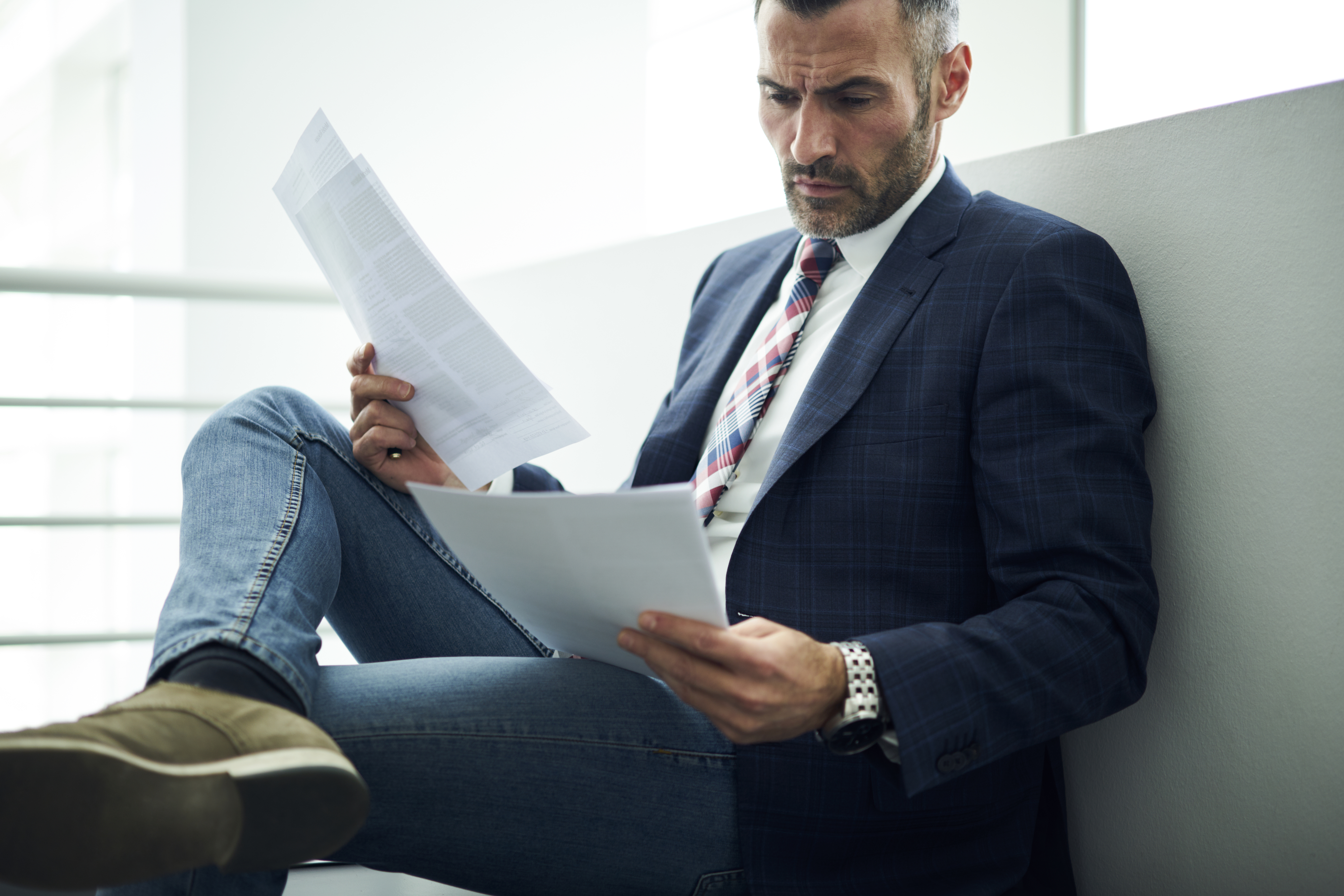 The coronavirus disease 2019 (COVID-19) pandemic and the imposition of a second national lockdown weighed on recruitment decisions across the UK in November. Permanent placements fell for the second month in a row, albeit modestly, while a stronger preference for short-term staff led to a further marked rise in temp billings.

November survey data revealed a second successive monthly drop in overall demand for staff across the UK. The rate of deterioration was solid, and driven by a steep decline in permanent vacancies. In contrast, demand for temporary staff rose for the fourth month in a row, albeit at a softer rate than in October.

The availability of both permanent and temporary staff continued to rise at historically sharp rates in November. This was despite rates of growth easing from the previous survey period. Greater candidate supply was frequently linked to redundancies stemming from the pandemic as well as employees seeking new roles due to fears of further layoffs.

Permanent starters’ salaries declined again in November, with the rate of contraction being solid overall.  Lower rates of pay to a substantial increase in candidate availability and relatively muted demand for workers.

The continual reluctance to recruit permanent staff and a further marked increase in people available for work, leaves the UK jobs market teetering on a precipice. However, looking ahead, there is reason for optimism with the welcome vaccine news, although challenges remain as the recent lockdown, new tier system and impending Brexit means it will be a long road back to the UK jobs market seen pre-Covid. While the extension of the furlough scheme may give the Government some breathing space, it needs to continue to support UK business and offer jobseekers the means to retrain and upskill, helping the recovery in jobs and reviving the UK’s productivity growth.