There are some big changes in employment law in 2016, and companies need to be prepared

Employment law is constantly evolving, as new rules and regulations come into force, and as such it’s imperative employers are informed and prepared. 2016 will see a number of important changes of which all employers should be aware 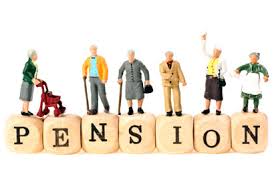 State pensions are set to be radically overhauled in April with the introduction of a new single-tier pension, which replaces the five separate elements of the current state provision.

But the government’s drive to simplify the system means employers will face increased national insurance costs because of the removal of the option to “contract out” of the additional state pension.

Recent research suggests the majority of UK employers have yet to consider the effect this will have on their own occupational pension schemes.

A survey by HR consultants Mercer found 70 per cent of employers with defined contribution (DC) schemes and 57% with defined benefit (DB) schemes have not decided how to deal with the increased costs.

The message is clear – employers must decide how to deal with these changes as soon as possible or risk finding themselves in a sticky situation in the spring. 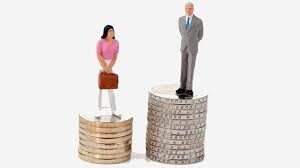 Although the UK’s gender pay gap is narrowing, progress is slow, and the government wants to speed up the process.

So from 2016 large businesses – those with more than 250 employees – will have to publish a report on their gender pay gap.

The legislation for this is already in the 2010 Equality Act , but has yet to be enacted.

The government consulted on the proposal earlier this year but has not yet set out exactly what data companies will have to present, or how.

Nevertheless companies should start addressing the issue now, before the new rules are introduced, so they can lessen the risk of reputational damage.

After all, firms with an unequal pay system could face negative publicity, which will affect their ability to attract and retain employees.

This in turn risks significant financial damage resulting from potential employee claims for equal pay, possibly going back over six years to the 2010 act.

Employers would be wise to audit their pay practices now to make sure men and women in their organisation are fairly rewarded.

If a gender pay gap is identified, it would be a good idea to launch an action plan to address it.