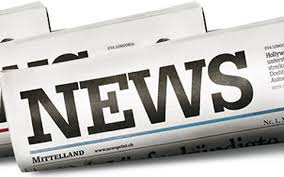 Commentary: Employers are finding it harder to find the people to fill the jobs available. In many areas of the jobs market candidate supply cannot meet demand. Employers are having to offer more money to secure the people with the skills they need. This is good news for individuals, but businesses will be concerned about the sustainability of this trend as businesses can only grow if they have access to the people and skills they need.

August showed a further steep increase in staff vacancies. Furthermore, growth of demand for staff reached its highest since April 2015.

Growth of permanent starting salaries accelerated for the fourth month running in August. Notably, it was the quickest rate of pay inflation seen since October 2015.

…amid further drop in candidate availability

The availability of candidates to fulfil permanent job roles continued to decline sharply in August.

The number of people placed into permanent roles in the South of England increased for the thirteenth successive month in August.

There has been a further deterioration in the availability of permanent staff in August and one of the key notable shortages in the SE has been paraplanners.